East Memphis Optometry is taking precautions to ensure your safety as we get back to routine eyecare.

Would you like to switch to the accessible version of this site?

Don't need the accessible version of this site?

Jo Anna, a native of Arkansas and Germantown resident for 39 years is a graduate of both the University of Arkansas and the University of Memphis and  joined our staff over 2 years ago to become our administrative manager and to fill in wherever needed.  Jo Anna enjoys meeting our patients and assisting them with their optical needs.  She loves the fashion aspect of eyewear and has developed a collection of her own.  Seeing patients go outside their usual choices in eyewear and try something new makes her especially happy.   When not at EMO, she spends time with her family, husband of 46 years, Dan,  3 children, their spouses, and 7 grandchildren, who all live locally. Over the years, she has spent many hours volunteering as needed at her church, most recently teaching English as a second language. 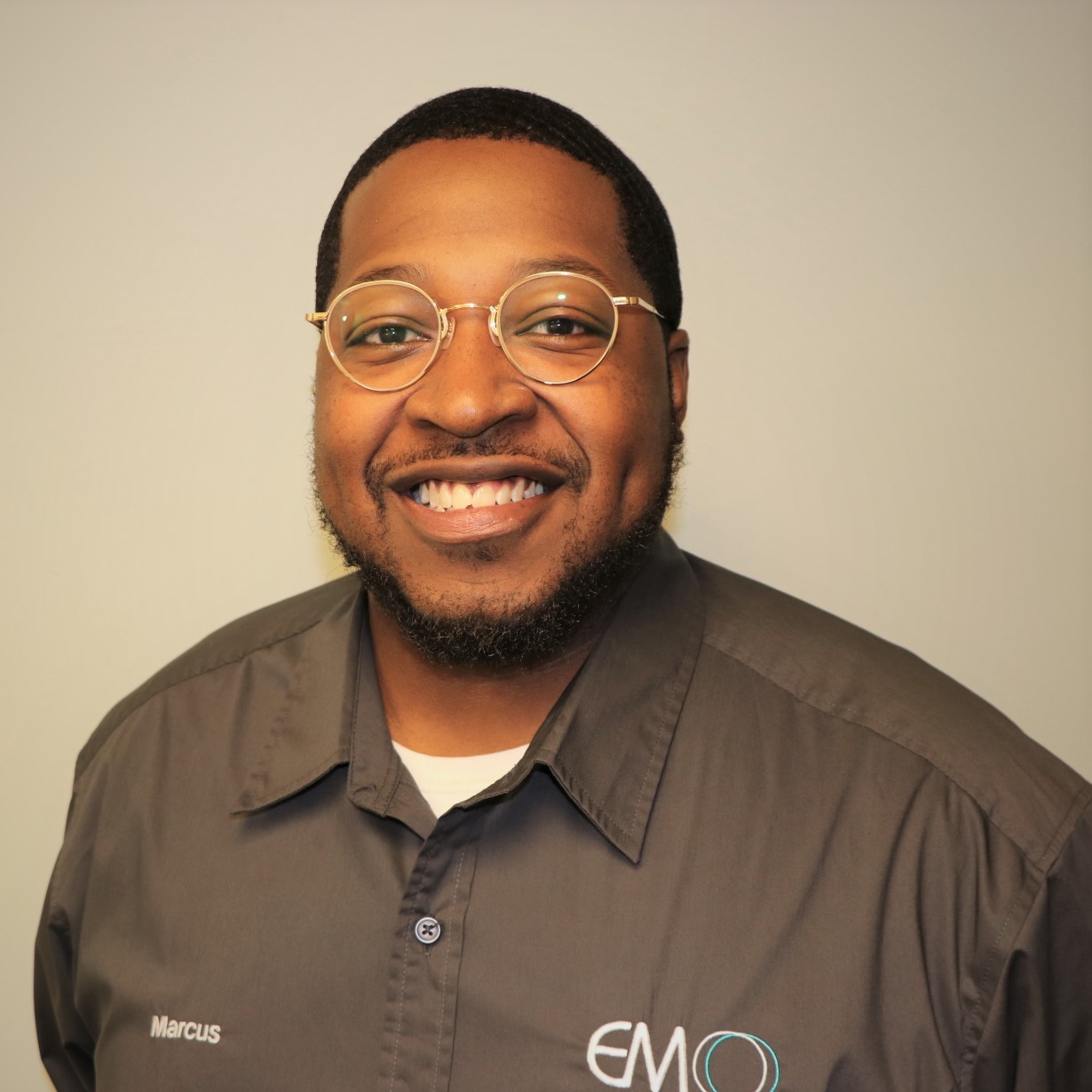 Originally from Cincinnati Ohio, Marcus has been a Memphis implant now for 23 yrs. He grew up participating in most sports Baseball, Basketball, Football, and was even in a bowling league for several years. He is the baby of three brothers, which is probably why he is so competitive. Marcus is a homebody that loves to just hang out and spend time with his family. He enjoys catching a good sporting event now and again. His passion for eyes started 14 yrs ago, and today it's as strong as ever. He started out in Manufacturing as a part time tech making glasses, where he was a lead lab tech, then became a Lab Manager which is the role he spent the most time in. About 5 yrs ago he made the switch to the retail side and became  a Store Manager. He feels the most gratifying part is helping patients pick the perfect pair of frames and recommending the best lens options to suit their needs. So come in and let Marcus help you pick your next pair of favorite glasses! 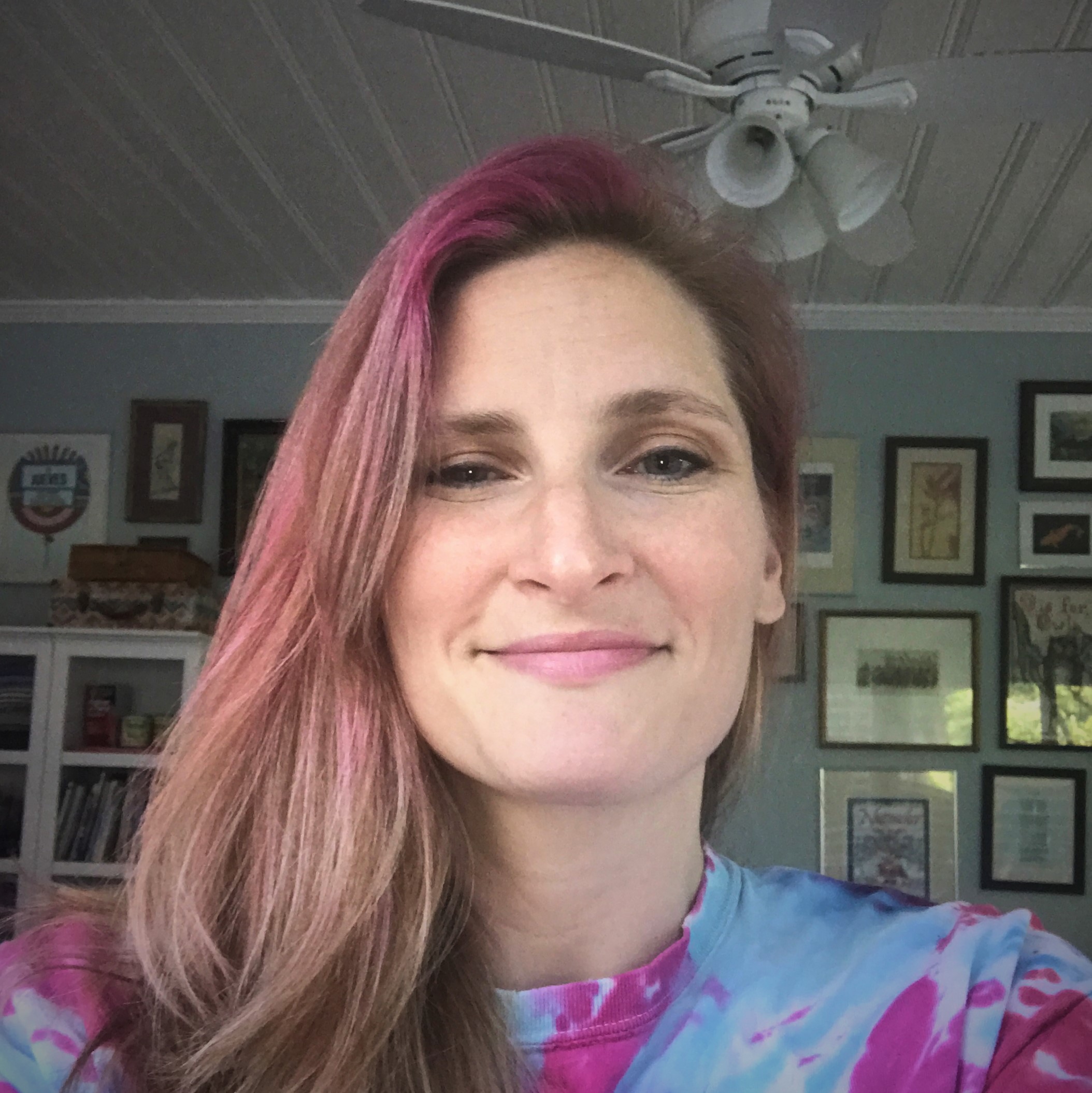 Charity moved to Memphis when she was 8 years old and considers herself a native Memphian. She attended the University of Memphis, where she graduated with a degree in Exercise and Sports Science. She worked in the health and fitness industry for four years then left the workforce to stay at home with her children. She re-entered the workforce to join the team at East Memphis Optometry where she enjoys interacting with the patients to help them choose the best possible eyewear for their needs. In her spare time, Charity enjoys spending time with her husband, Ray, and their two children, Isabelle and Ransom. She’s also an avid reader and enjoys sewing, knitting, and cooking. 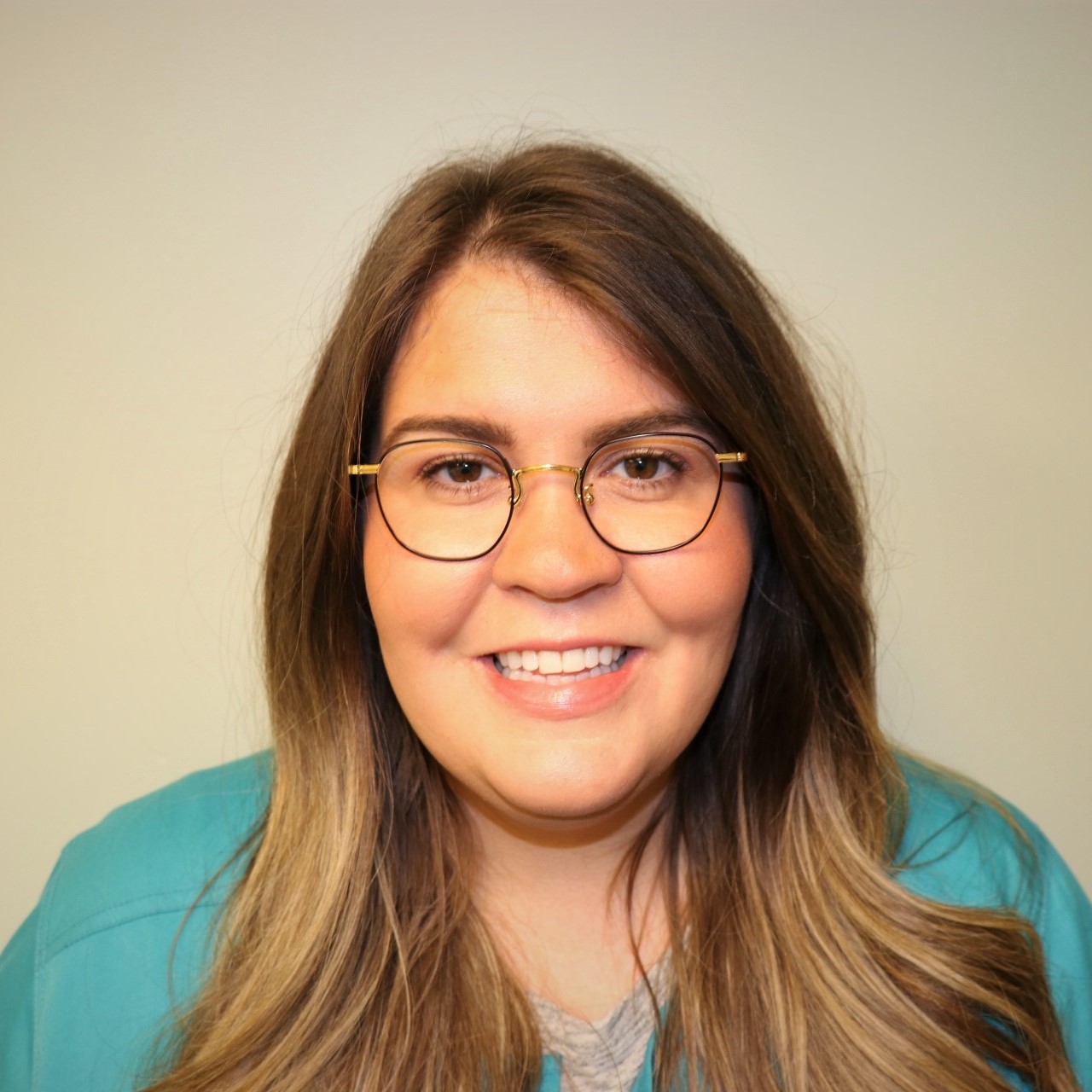 Katie is a native Memphian that values spending time with her family. She attended college at University of Memphis and majored in art history. She is a fan of local restaurants, home decor and her two cats. 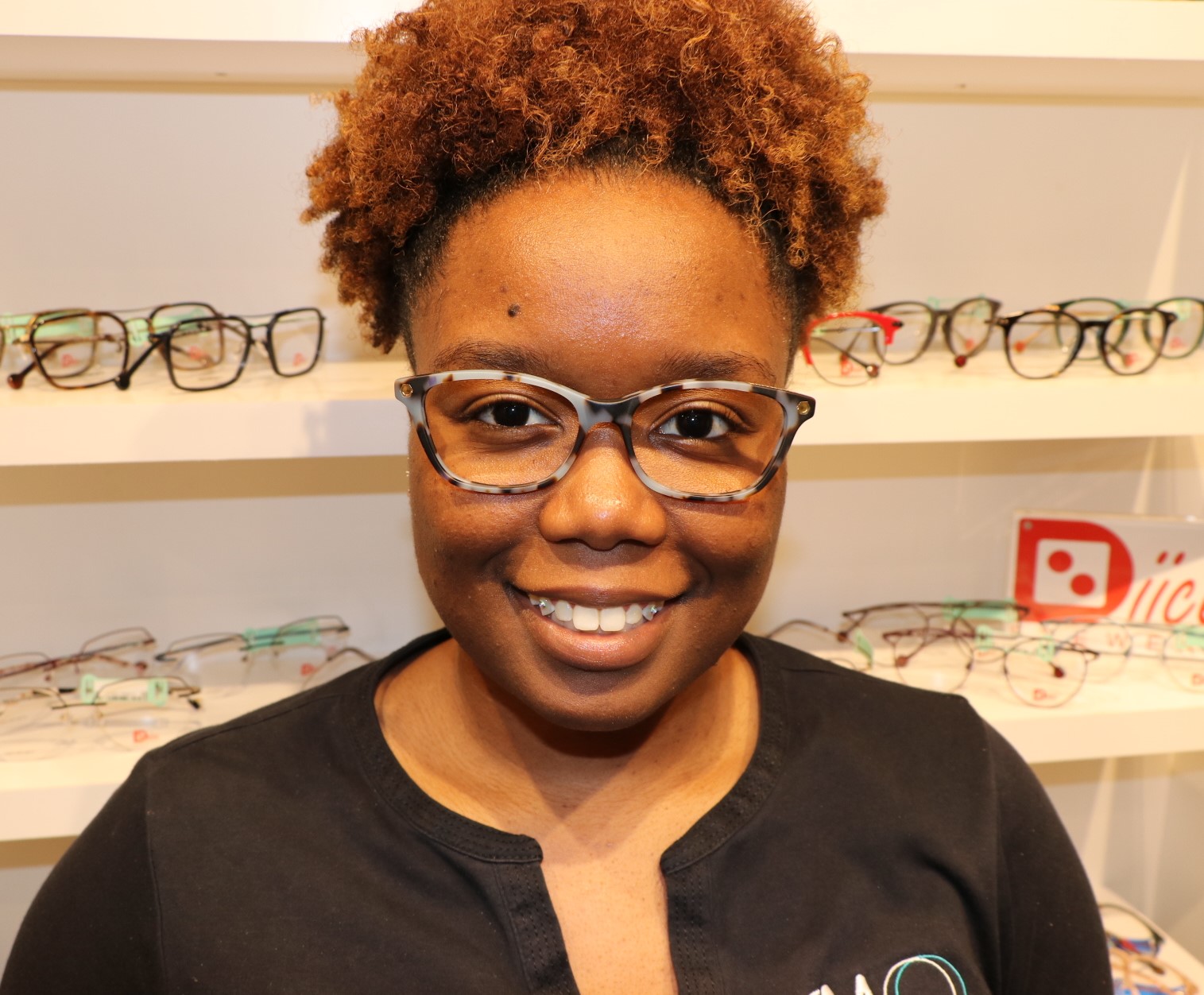 Eboni, a native Memphian, set a goal to become an optometrist, when she received her first eyeglasses in 7th grade.  She was awarded her BS in Biology from Tennessee State University in 2018.  Her passion for optometry continues to grow since joining the EMO family as optometric technician.  Eboni enjoys TikTok and learning all the hashtag challenges, and loves making yummy desserts!

Find us on the map